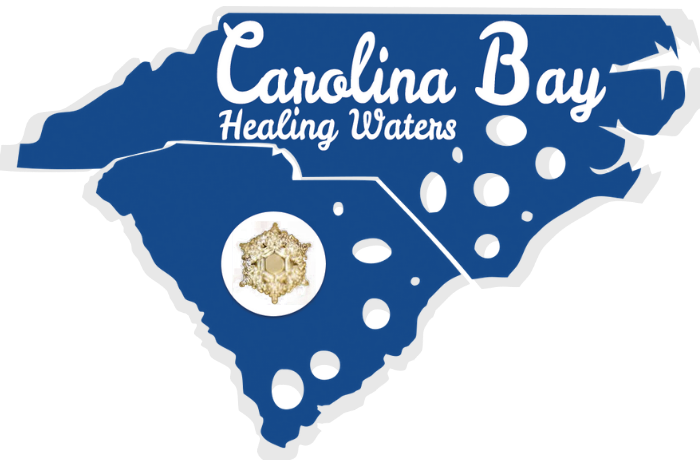 Explore the Journey of Our Water

The Creation of the Carolina Bays

The world’s most sought after and powerful natural spring water from a legendary ancient healing waters stream. Backed by a legend that states -the native Indians who discovered this mysterious stream said this water had been “touched by the Hand of God,” and they led wounded revolutionary war soldiers to this stream, some even mortally wounded, situated in the heart of a Carolina Bay, and it not only healed them it also made them stronger. The legend lives to this day.
Fast becoming what people are calling “America’s Holy Water”, thousands of daily users now swear by the waters healing and strengthening properties.

This water brings Light (hydrogen and voltage) and oxygen in high amounts instantly into the cells of the body, via its crystalline structure influenced by the monotonic elements of gold and platinum.
Created by intelligent design on a 220 mile journey that begins high in the North Carolina mountains, moving under ground for 55 miles through quartz creating piezo electricity, then moving 37 miles deep under ground through the N.C. S.C. gold belt, then moving 17 miles through the SC platinum belt, ending in a Carolina Bay created thousands of years ago by high voltage, the essence this water takes on via its crystalline structure is a true gift from God.
Heal!, get strong, stay youthful!
Carolina Bay healing waters.

From the exact same Legendary stream, touched by the hand of God in the Carolina Bays, we now present to you the world’s most sought after and powerful water.

The Journey of Our Water

Our water travels through a wonderful creative design, enhanced and made more powerful at every key point along the way.

After observing the path of the water one can now understand the beautiful, all intelligent design of this true gift from God. 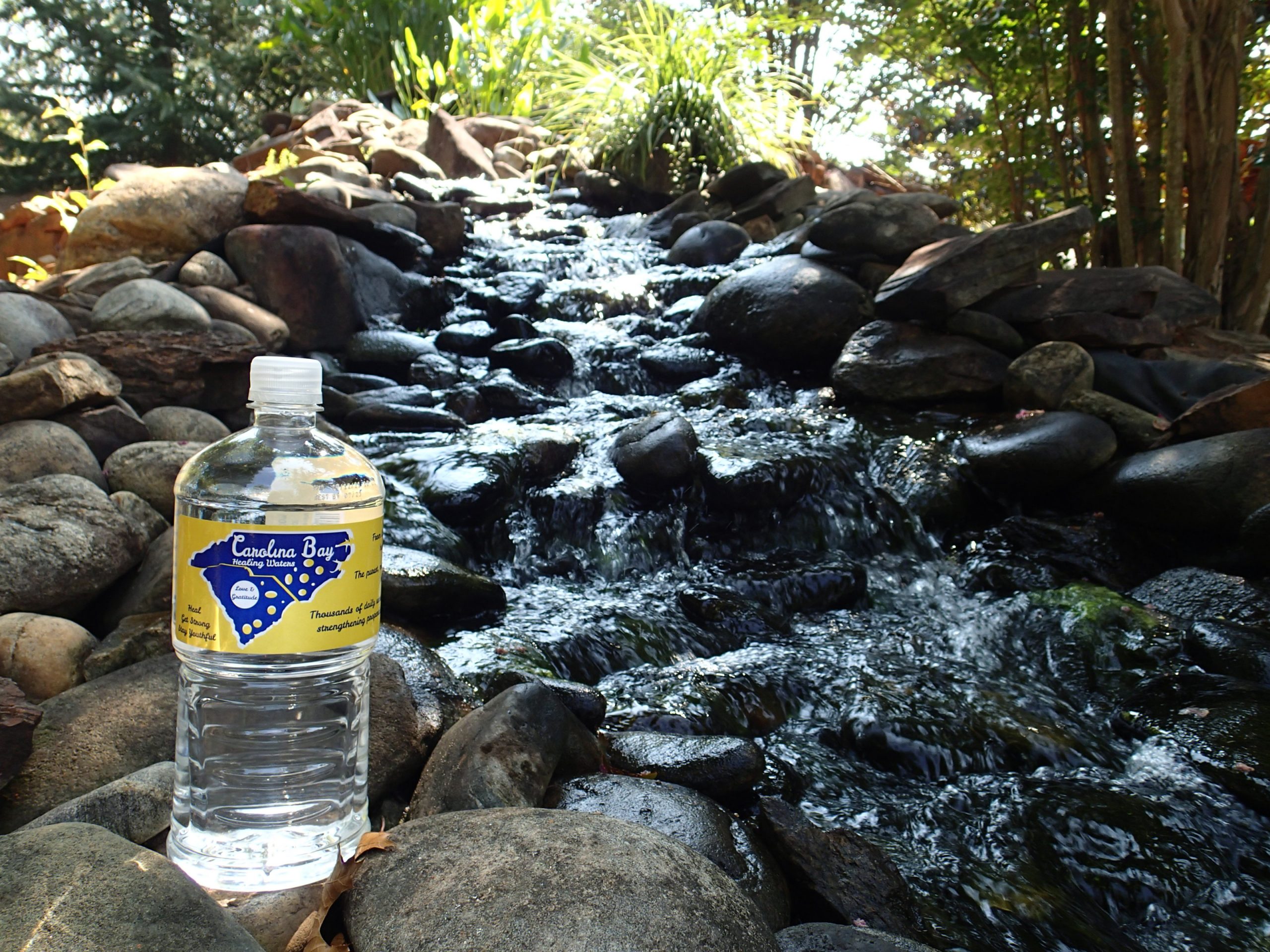 What are the Monatomic Elements?

Used by the ancient Israelites and the Egyptians, these elements consist mostly of the Gold and Platinum groups of metals. Modern scientists are just now started to study these elements, and are amazed at their potentiality. Some of the characteristics are:

David Hudson spoke in a lecture: “The manna or the elixir of life when mixed with water forms a gelatinous mixture. When ingested will have the following affects. Every cell in your body will be taken back to the state it is supposed to be, when you were a teenager or child. It perfects the DNA, and closes the light within the body until you literally reach a point where the light body exceeds the physical body.” 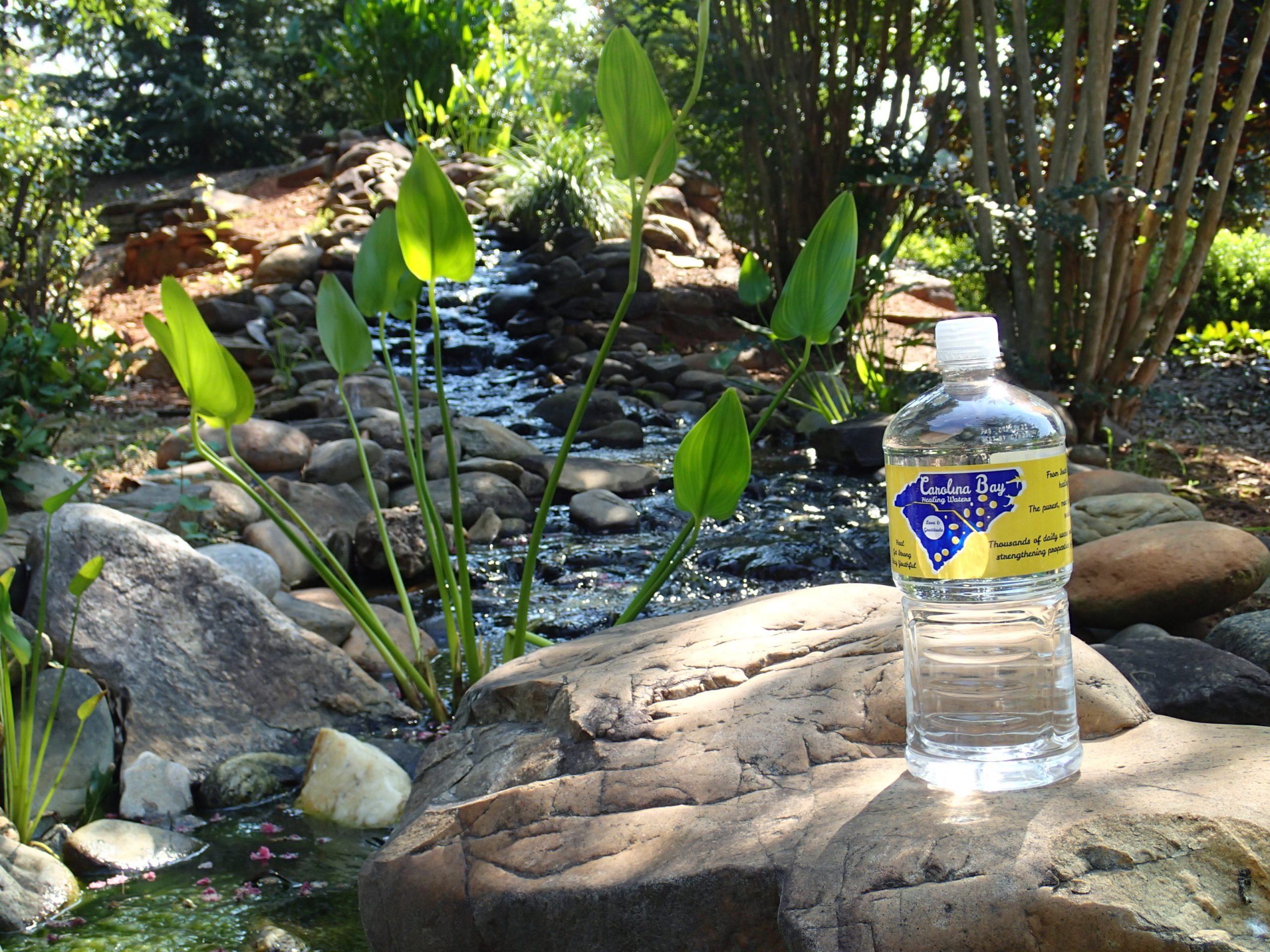 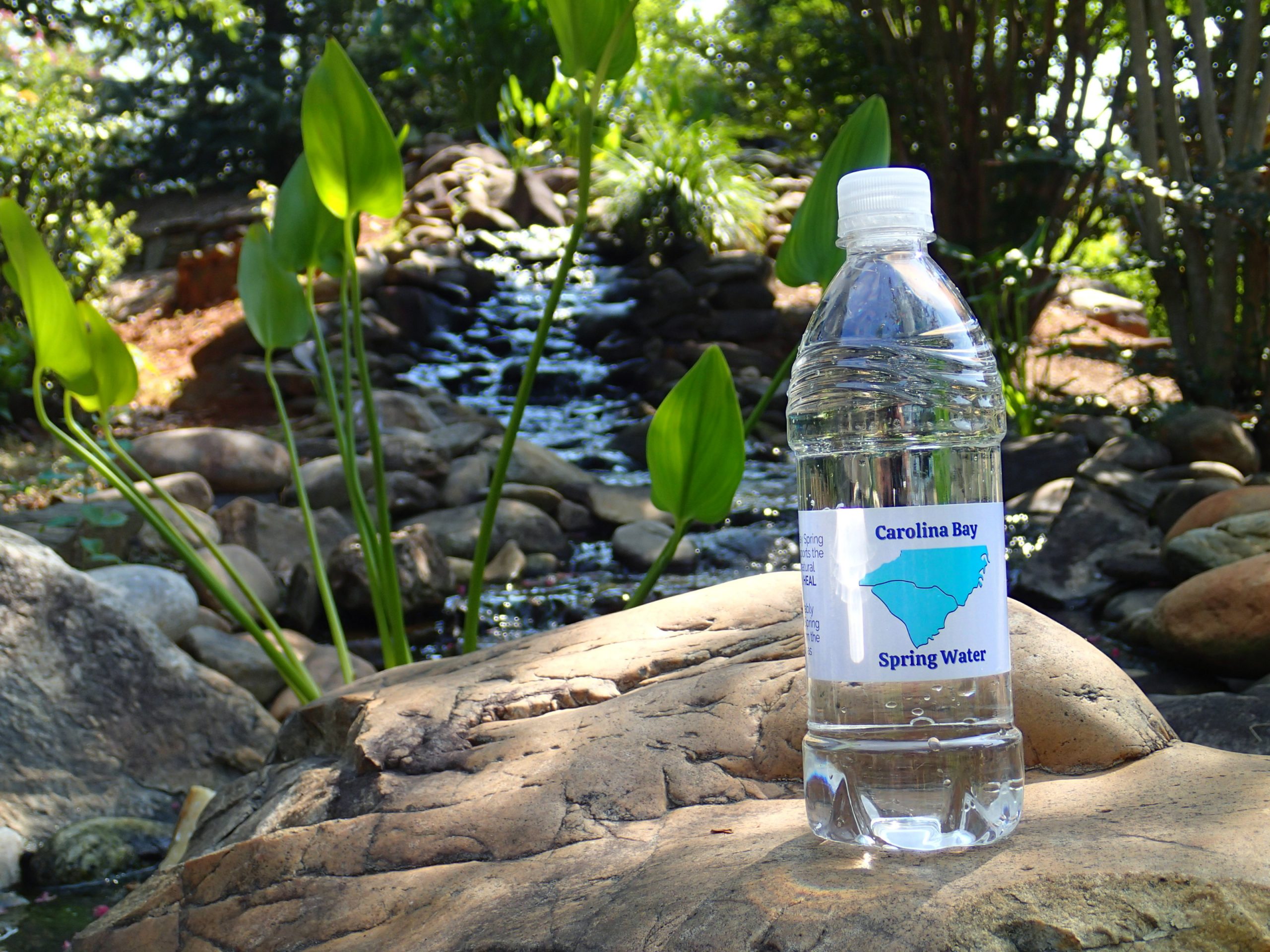 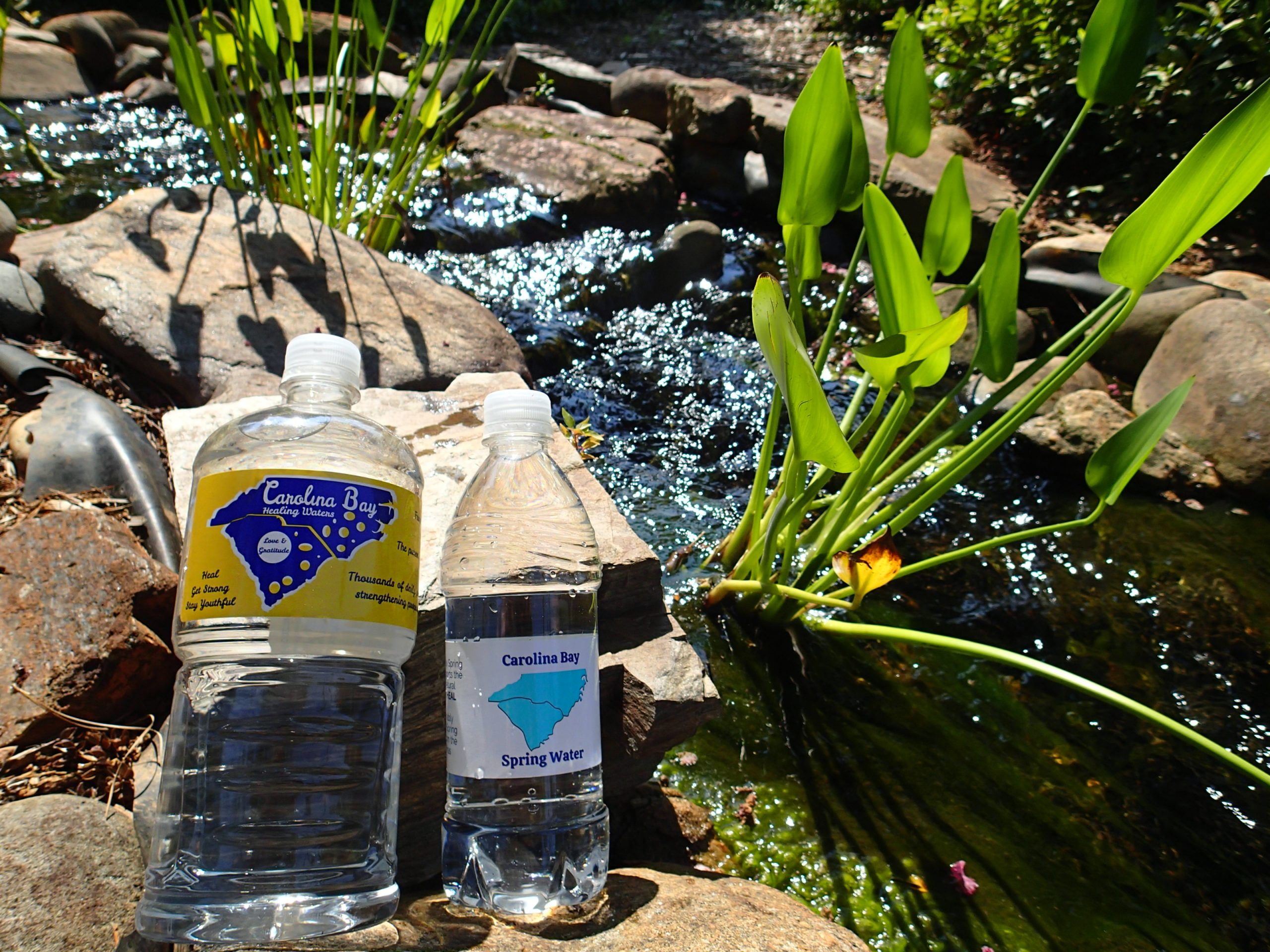 Michael R. Harris has been living in the Carolinas most all his life. As CEO & Founder of Carolina Bay Healing Waters, his goal is to empower humanity to new heights of health, strength, restoration of youth, and awaken the power of God within us once again.

We produce the highest quality product while maintaining the harmony and integrity of this wonderful water. In doing so we go to unusual lengths to produce a product that keeps its vigor, power, and essence in each and every bottle of our premium artesian water.